National Stationery Week  is a chance to celebrate our shared love of stationery; its practicality in the office and the enjoyment we have picking up new pens and paper for use at home.

In a society that’s dominated by the digital, events like National Stationery Week (23 – 29 April) are reminders to get back to the physical world.  To forget tapping absentmindedly at apps or wondering if our selfies are getting enough likes.  It’s time to put our thoughts and feelings down on paper. 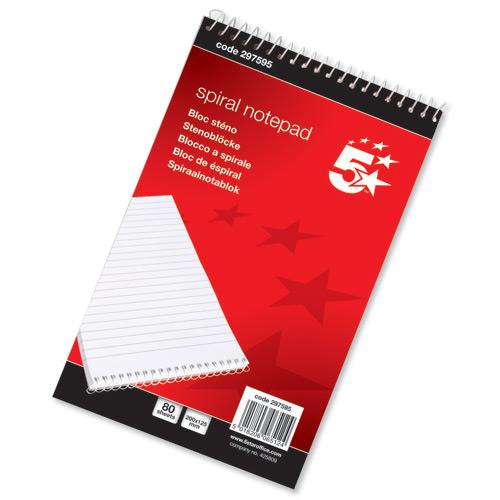 Writing by hand is a fundamental part of the human experience.  We’ve been doing it for thousands of years.  There’s a wonderful fresco from Pompeii, a painting of a beautiful woman with expressive eyes and curly hair intertwined with golden threads. She’s touching a stylus to her lips and holding what appears to be a modern notepad.

Except that this modern notepad was actually a wax tablet with multiple pages.  Beeswax was poured into wooden frames, so you could scratch notes into the surface and when you didn’t need the notes anymore, you’d heat the wax and smooth it out.  (This is also the origin of the phrase a ‘blank slate’.)

It’s a great example of how stationery changes with history and society – even with us as individuals. I can still remember the pens and rubbers I used at school and the fountain pen I tried at university, wanting to appear more stylish than I actually was. 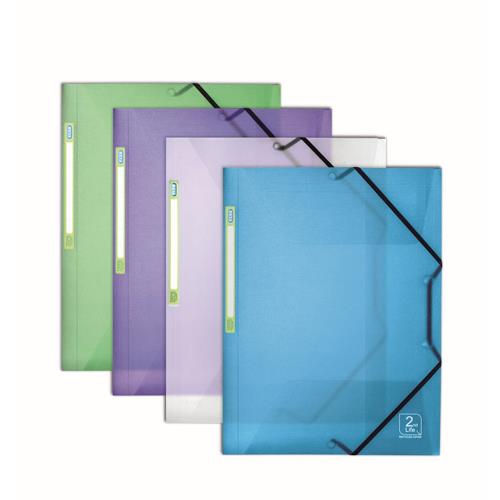 I still have some of those pencils from school.  I come across them every few years while going through a box or folders – a sudden jolt of memory as I pick one up and hold it.   To me they’re old, but schools have been around for a very long time.  A few years ago archaeologists found a Roman site in central London and evidence of someone practicing their alphabet and numbers.  I suspect Roman kids were as bored in school as modern ones are.

(A few hundred years later in 1504, graphite was found in Borrowdale, Cumbria.  Shepherds used it to mark their flocks, but eventually it was sandwiched between bits of wood so locals could write on paper.  The first pencils.) 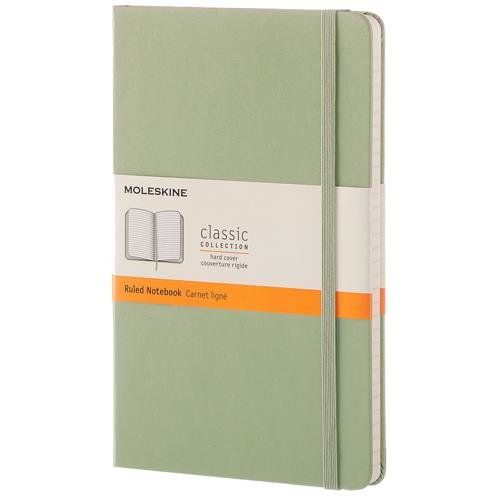 Of course pens and pencils need something to write upon.   Wax might have been fine for Romans, but it could be a little tricky for us.   Right now, my stationery obsession is notebooks.  In particular, Moleskine-style notebooks, with elastic straps to hold them shut and pockets to keep one’s receipts or business cards in.

There’s a special kind of pleasure in stationery that you don’t get from many other things. Opening a notebook for the first time, splaying its pages and writing your contact details in the front.  The satisfying click when you first use a Parker Jotter and feel how the pen writes, or the sensation of sharpening a pencil; testing the point against your finger and gently brushing away the wood shavings.

Reconnecting to pens, pencils and paper has other benefits too.  Researchers have found that keeping a journal – writing about our feelings – can have positive effects on our emotional and mental well-being.  Helping to put the world into perspective and lifting bit of the stress caused by modern life.

Making notes by hand is also good for students.  Writing is often slower than typing, meaning the student has to summarise what they’re listening to, rather than copy it word for word.  This results in shorter, punchier notes and in turn, better comprehension and retention of the lesson.  Plus that revision notebook never runs out of battery. 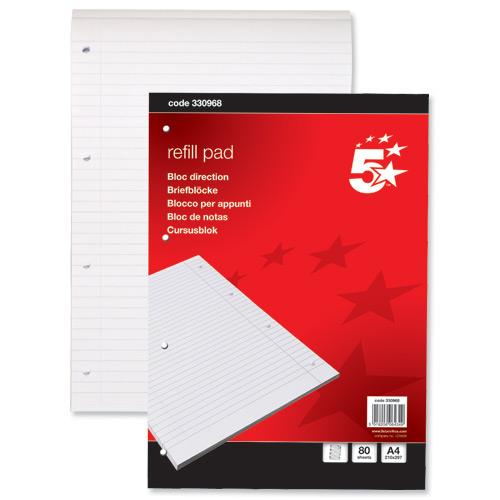 A notebook and pen are also essential if you’re doing any sort of self-improvement work.  If you’re managing to stick with your New Year’s resolution to exercise, then logging your workouts and keeping a record of your shrinking weight helps you monitor progress and acts as a reminder of what to keep on doing.

You see, it’s all too easy to think of stationery as something that’s just there.  A pen is merely a pen, a pad of paper nothing more than something to scribble on.  But maybe National Stationery Week helps us understand that it’s so much more.  It’s a connection to our past and a way of recording our feelings about the future.