Euroffice is all about being passionate about office life, "Your Office, Our Passion" Our mission is to provide a wide spectrum of products and services that make a difference to your office life.

We are a reliable brand and offer professional and courteous service to all our customers. We are approachable and helpful and truly committed to delivering a world class service.

We are all about being 'Friendly Experts.'

I’m sure we’ve all heard about Feng Shui. It’s the Chinese system – part holistic design theory, part interior decor – for constructing buildings and arranging rooms so they’re in harmony with mystic principles that generate wealth and health.  But did you know that we’ve got Feng Shui to thank for the magnetic compass?

The Chinese were using magnetic compasses in around the 4th century BC, but not in the way we’d expect.  Their compasses were covered in special symbols and characters and used in divination, to help people ‘harmonise their environments and lives‘.  Yep – they were used for Feng Shui.  It was only a few hundred years later that they were used for navigation, and eventually allowed us to cross the oceans and conquer the sky.

While technology has moved on since then, it seems Feng Shui principles have managed to hold fast, and remain important to the Chinese.

A Wall Street Journal article in 2010 says many Hong Kong corporations budget for Feng Shui consultations, whether that manifests as ‘placing coins under the carpet to attract prosperity’ or even affecting the design of buildings.

The Repulse Bay has a big hole it in, supposedly so that dragons can fly through. 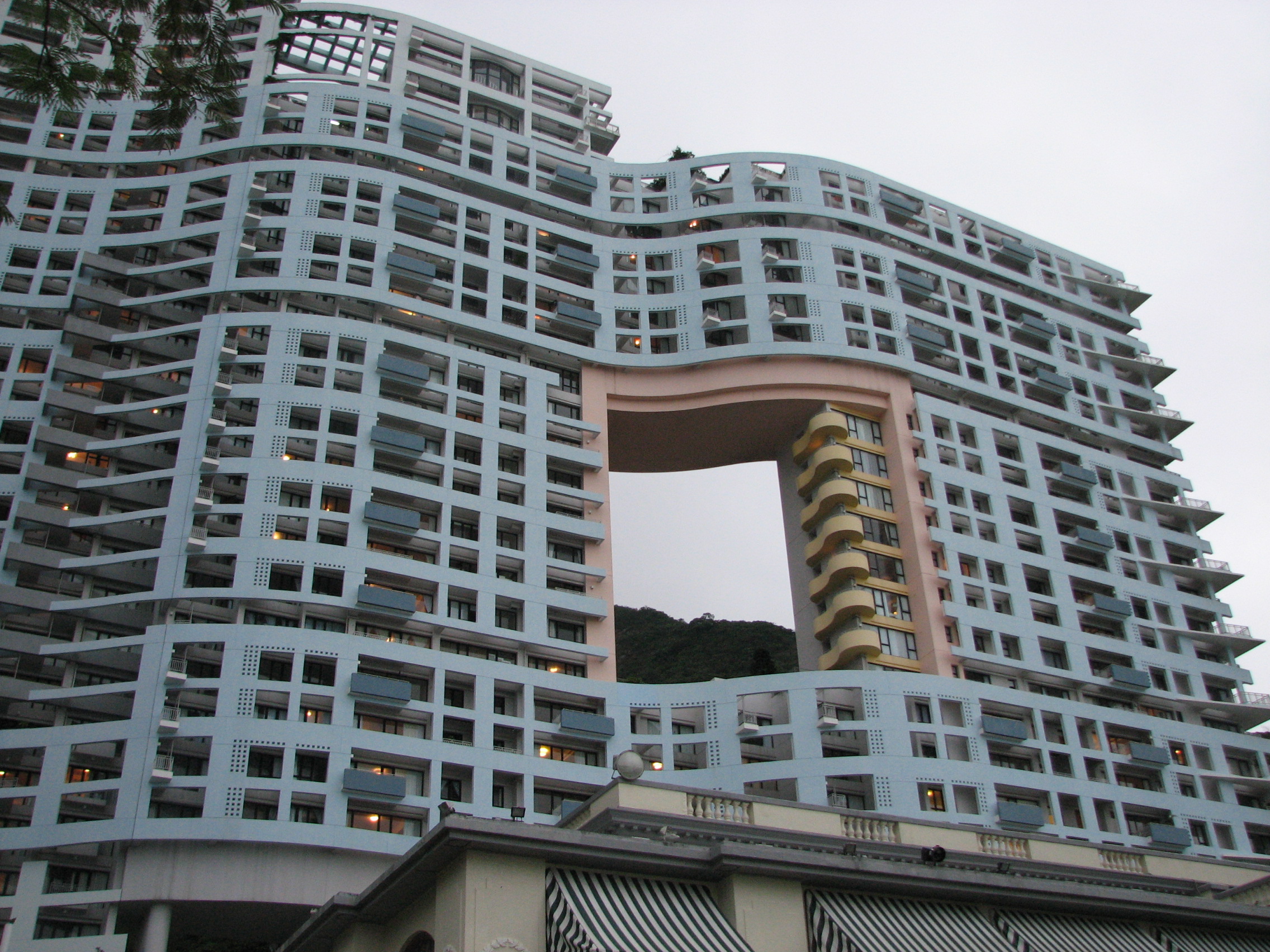 Thankfully, Feng Shui gestures needn’t be quite as grand as changing entire blocks of flats.

Rodika Tchi, a Feng Shui consultant on Twitter (@rodikatchi) and YouTube  has some tips on what we can do.

If you want to go in-depth on the subject, then have a look at Rodika’s articles on About.com.

But let’s start slowly, with one of her videos on colour.

What do you think?

Could Feng Shui give you some new ideas about laying out your office or home?

Even if you don’t believe in the mystical aspect, it’s always good to get a different point of view on life.

There are 5 comments for this article

Hey, teacher, leave those kids alone →
← Should we use Tattoos like CVs?
Archives
Follow Us
Business News
Euroffice Gems